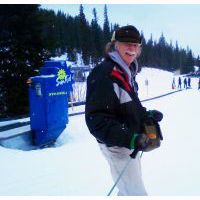 Find Other Singles In
Montana! 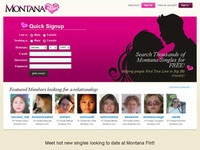 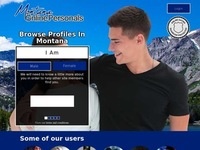 Could pair with intellectual libertarian atheist

I'm an Ayn Rand, Trump atheist who believes strongly in non-intervention abroad, strict border enforcement at home. For example, I hate the idea of "Anchor Babies." Montana may be the right place for a Libertarian last stand against the rising tide of entitlement fascism and socialism. Times may be exciting and even dangerous in years ahead, but I'd prefer to try to survive/enjoy them with a like-minded, atheistic female. It's a plus to me if she is not entirely closed to the idea of having another child or two. I would be happy to consider a woman who may have undergone some traumatizing event in her life--if she regards herself as a victim, not the instigator, of that event, and if she took steps to remove herself from the situation and people that were responsible. I take Linus Pauling's advice on adopting a low-sugar diet extremely seriously, and have thus avoided becoming obese. Frankly, I don't have much sympathy for people who have let themselves become obese. The news (Linus Pauling's, that is) has been out there for 30 years now. If you are obese, where have you been?

FIND Other Singles In
Montana